Anti-poverty advocates want the Wynne government to end the clawback of child support payments for single parents on welfare. 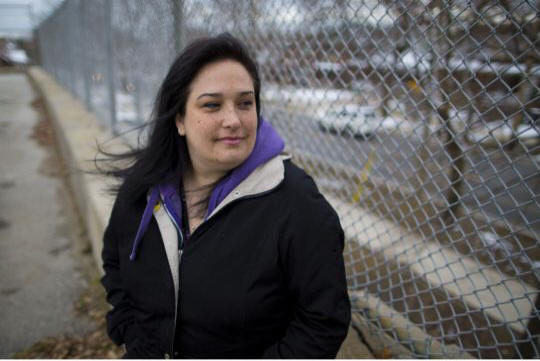 Single mother Jennifer Gray chooses not to go on welfare because she doesn't want the government to take the $300 her daughter's father is paying in child support.

When she couldn't find work after completing a social work diploma last spring, Jennifer Gray and her 7-year-old daughter reluctantly moved into a homeless shelter.

But the 39-year-old Toronto single mom refuses to go on welfare because she doesn't want to lose the $300 child support payment she receives from her daughter's father every month.

"I've gone that route before and it's just not worth the frustration," she said of the province's policy of deducting child support payments from welfare.

"They deduct it automatically whether he pays or not. And if I report him (to the Family Responsibility Office), he goes underground," she said. "From a father's point of view, why would they want to pay, if they know their child won't benefit?"

Anti-poverty activists say the practice fails to recognize the best interests of about 19,000 children on welfare whose single parents receive child support payments.

In an open letter in advance of Ontario's May 1 budget, they are urging the Wynne government to end the dollar-for-dollar clawback and instead treat child support as earned income.

They also want the province to stop making single parents pursue child support as a condition of receiving welfare because it can create tension between separated parents that can affect children.

"Access to child support is the right of all children. And reducing the poverty of Ontario children is one of your government's policy priorities," says the letter delivered Wednesday to Finance Minister Charles Sousa, Children and Youth Minister Teresa Piruzza and Social Assistance Minister Ted McMeekin.

"Children in families receiving social assistance should no longer be subject to the system's counterproductive and punitive rules," says the letter signed by more than 40 legal clinics, social agencies, anti-poverty and children's advocates across the province.

Since last October, Ontario has allowed people on welfare to keep the first $200 a month they earn before deducting 50 cents on every dollar they make. Treating child support the same would help children and provide an incentive for single parents on social assistance to pursue child support, the letter argues.

A provincially appointed advisory panel in 2010 suggested the government partially exempt child support from welfare clawbacks as one of several "quick fixes" the government could make as a down payment on more thaningful reform. The change was recommended again in 2012, by the province's welfare reform commission headed by former NDP cabinet minister Frances Lankin and former Statistics Canada head Munir Sheikh.

"This has been an ongoing request and the time has come for action," said Mary Birdsell of Justice for Children and Youth, one of more than 20 provincial legal clinics that have signed the letter.

"We're pleased to see that the idea is gaining support across Ontario because it's a simple rule change that will help reduce child poverty." said Mary Marrone of the Income Security Advocacy Centre.

The concept is also taking root across the country. Since 2011, single parents on welfare in Quebec have been able to keep $100 a month per child in child support, up to a $300 maximum, noted Anita Khanna of Campaign 2000, a national coalition dedicated to ending child poverty.

The issue is also gaining political traction in British Columbia, she added.

"Beyond the (Ontario) budget, we want to make sure this is on the political agenda in any upcoming provincial election," she said.

About 100,000 lone parents are on social assistance and receive either Ontario Works or Ontario Disability Support Program payments. 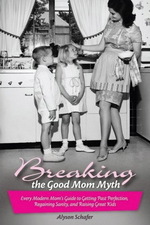