Saskatoon police have charged a 35-year-old woman with first-degree murder after a five-year-old boy was found dead in a west side home.

Initially investigators questioned a person of interest, who was charged late Saturday night. The 35-year-old woman is accused of first-degree murder in the boy's death.

In the early hours of Saturday morning emergency crews responded to a report of an injured child in the 400 block of Avenue R South.

The boy was pronounced dead at the scene. Police said he was suffering from a fatal injury, and while they know the cause of death no details have been released.

"It's hard for our officers to deal with. I can't imagine what it is like for the family," said Alyson Edwards with the Saskatoon police at a press conference on Saturday afternoon. "Any type of homicide is tragic, but when you're dealing with a small child, five years old, it's awful."

Police said three people, who were related to each other, were also in the home when officers arrived.

The names of the accused, and of the victim have not been released. It's not clear if there is any prior connection between the two.

An autopsy will be conducted as early as Monday.

This is Saskatoon's first homicide of 2014. 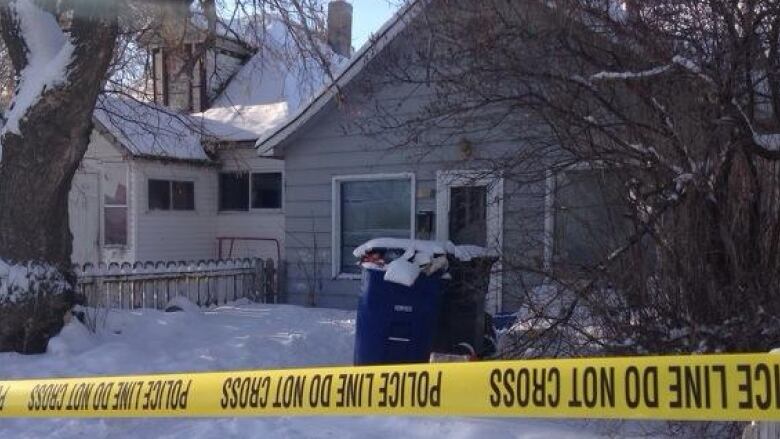 Saskatoon police are gathering evidence from a home in the 400 block of Avenue R South after a five-year-old boy was pronounced dead there Saturday morning. 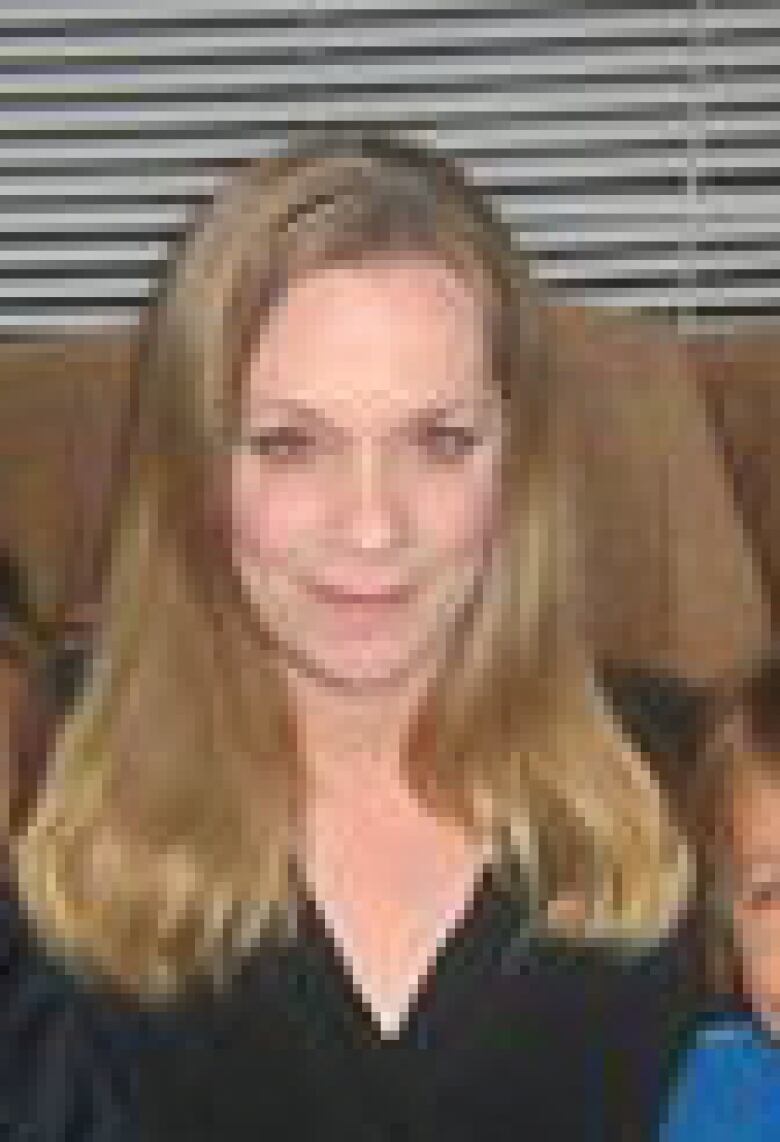 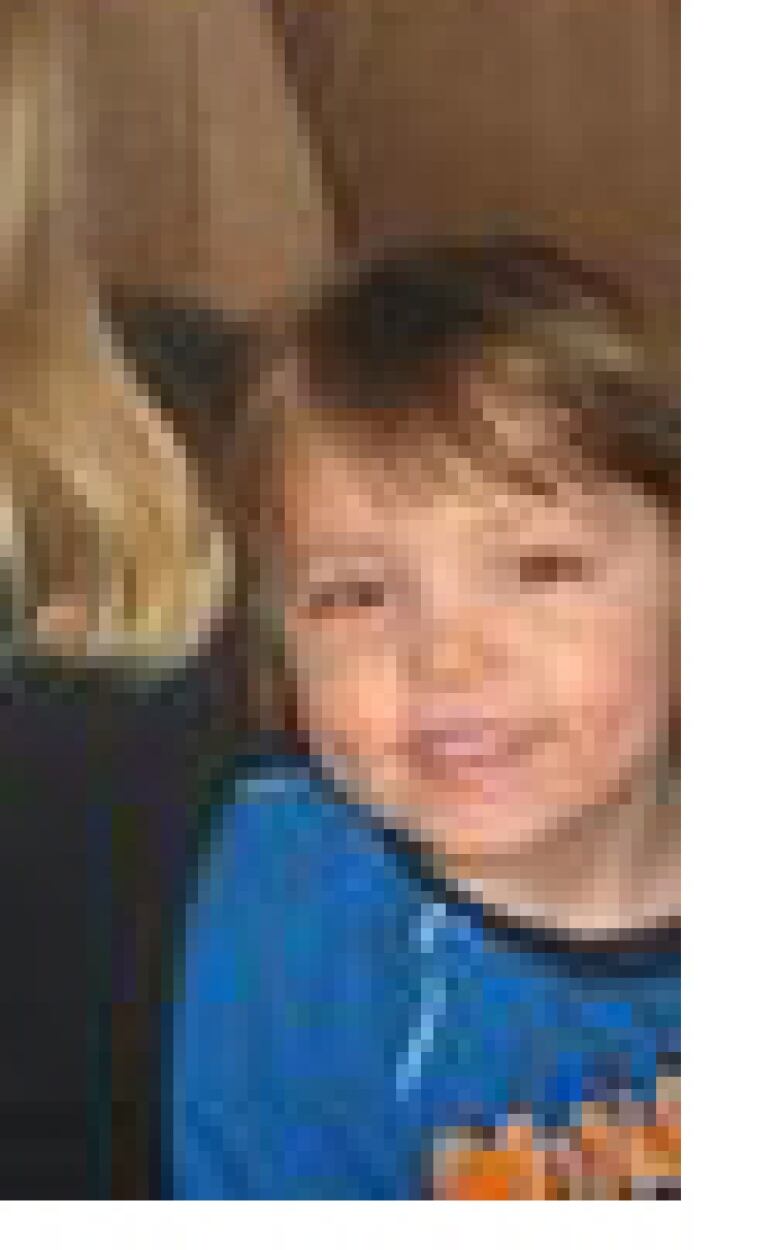 Saskatoon woman is charged with first-degree murder in the death of her young son.

She'll stay in custody until she returns to court tomorrow.

Police were called to a house on Avenue R South early Saturday morning with reports that a child was injured. Jonathan Vetter died at the scene. Police are not saying how the boy died.

Johnson is known to the authorities.

Last January, she was the subject of a missing person report after she left a mental health facility at the university. Family and friends were concerned about her welfare due to a history with mental illness, said the police report at the time.

Kellie Johnson is not criminally responsible in the death of her five-year-old son, a Saskatoon judge has ruled.

Johnson, 38, was accused of killing her son Jonathan Vetter in January 2014.

Johnson killed him with a knife, both Crown and defence lawyers agreed. The case revolved around whether she was criminally responsible for her actions.

The defence argued she wasn’t criminally responsible due to mental illness.

The mother had pleaded not guilty to the first-degree murder charge.

Johnson had been experiencing mental health issues for years and her mental state was deteriorating leading up to the killing, according to her defence lawyer Leslie Sullivan. She believed an imaginary figure, referred to as “the woman” throughout the trial, would kill her. She feared if “the woman” killed her, Vetter would be molested by her ex-boyfriend, become a molester himself and go to hell. She felt she was protecting him.

“I am satisfied that on the morning in question the accused was suffering from delusions such that she could not understand that her actions were morally wrong,” Gabrielson wrote in his decision.

“She was trying to save her son from eternal damnation and to do that she believed that she had to kill him.”

During the trial, Crown prosecutor Brian Hendrickson agreed Johnson was suffering from a psychotic episode linked to schizophrenia at the time of the killing, but said the mother was capable of making rational decisions.

He argued she knew the killing was wrong by societal standards because she hid the knife weeks before the incident, because she said “I’m sorry” after her son’s death, and because she fled the house after the killing.

Gabrielson stated in his decision he accepted the testimony of two doctors who said Johnson didn’t understand the killing was morally wrong.

He told Johnson he had a difficult time making the decision, to which she replied, “Thank you.”

Johnson will be taken back to Saskatchewan Hospital in North Battleford, where her case will be looked at by the Saskatchewan Review Board.

She will remain in the hospital indefinitely, unless officials determine she does not pose a threat to the public. If she is deemed fit to return to society, she will slowly be reintegrated into public life.

The process could take years.

The boy's body was found at 10:23 p.m. in the bay after it was spotted near the Embarcadero Resort, police said. Read More ..

A woman has been sentenced to 27 months in prison in connection to the death of her nine-week-old son in a bizarre case where the infant boy's body has yet to be recovered.

Both parents Ricky Ray Doodhnaught, 32, and Nadia Ayyad, 24, have been implicated in the case that dates back to November 2011 when Children's Aid workers along with York Regional Police attempted to seize two children under a court order from a Vaughan home. Read More ...

Investigators: Mother son afire in blaze that killed both

LAS VEGAS USA- A Las Vegas woman who waged a court custody battle for her 6-year-old son set the boy afire earlier this month, igniting a house fire that killed them both, police and arson investigators found. Gasoline was detected on first-grader Gavin Palmer’s clothing, and the deaths of the boy and his mother, Renai Palmer, were investigated as a rare arson murder-suicide, Las Vegas police homicide Lt. Ray Spencer told the Las Vegas Review-Journal for a Wednesday report. The Clark County coroner’s office said Thursday the cause and manner of the two deaths remained under investigation.